CEO Kenneth Lande Klokk, Koppernæs AS, reports that the acquisition of shares is part of a larger plan for the ownership of TripleNine Group A/S. He further emphasizes that Koppernæs is a long-term owner who will continue to actively contribute to the positive development in the group. TripleNine Group A/S continues its activities as usual, and the company will pursue to invest in supporting and developing the production in Denmark and in the group's two other factories in Norway and Chile:

"We are satisfied with the positive development in TripleNine Group A/S over time and we are sincerely pleased that Danish shareholders in Triple Fish A/S wish to sell their shares to us. We see this as a great declaration of confidence and it will help to ensure long-term continuity and solidity for the benefit of TripleNine Group A/S as a whole, and not least for all raw material suppliers to the factory in Thyborøn”.

The fact that a number of shareholders have now chosen to withdraw completely from Triple Fish A/S is part of an entirely natural process, the sellers say. Several shareholders have grown older and are no longer active as fishermen. In addition, Koppernæs, as the majority owner of TripleNine Group, has for several years proved to be a good owner and has contributed to an increased professionalisation of the group:

"As promised, Koppernæs has invested substantially in Denmark and most recently this year in a new, large quay and unloading facility in Thyborøn for the common benefit of the factory and its loyal suppliers. We are absolutely convinced that the ownership will be well taken care of in the years to come for the benefit of owners, employees and suppliers”. 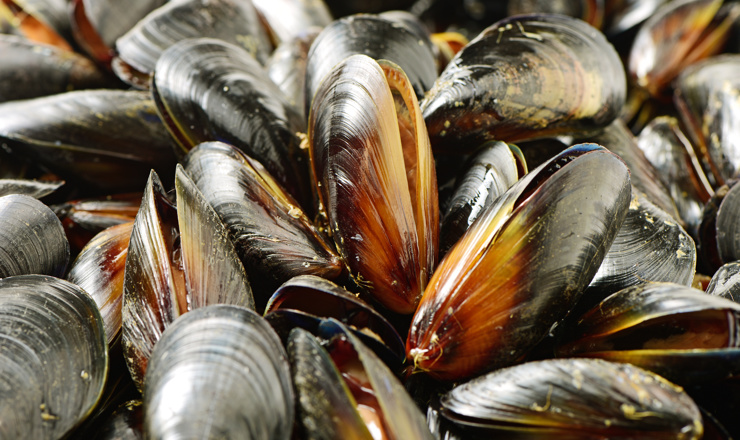